As a teenager, Neve Campbell almost suffered an award from a bear while filming in Canada.

“Scream” actress, 48, shared a terrifying incident with Kelly Clarkson, then 17, this week. 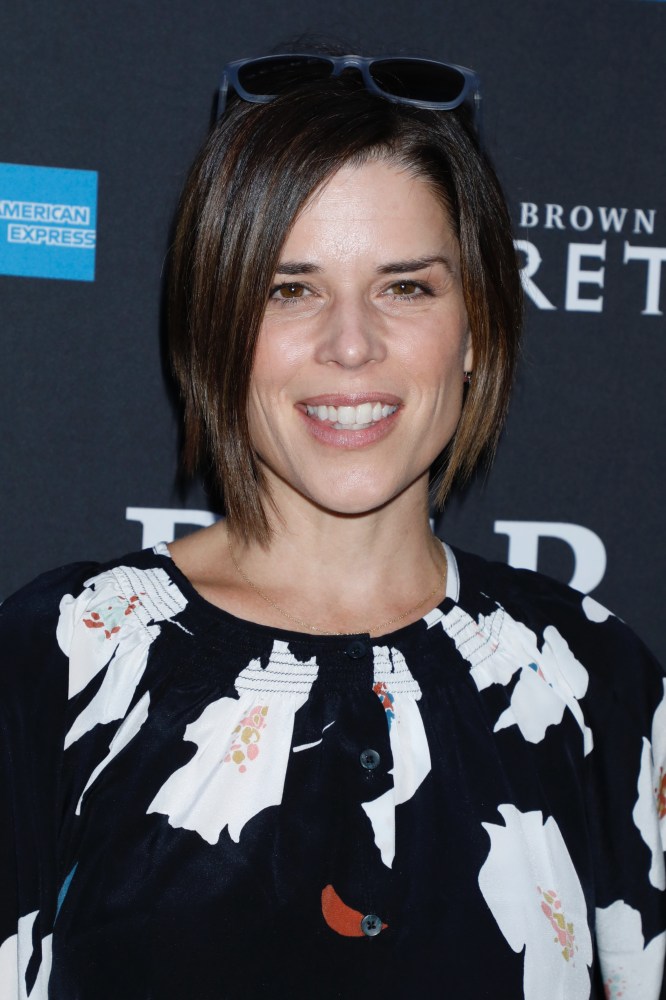 “I got a role where she was ‘one with the animals’ and there was a scene where she was chased by a bear,” Neve explained. “They brought this bear to the set, and first gave me this big bottle of Coke to feed. So this is the bear that’s in a sugar rush right now. I’m 17, so I’m really stupid.”

The flight attendant told her “Dip [her] Get your hands on the honey and just run.” She was also instructed to reach out and feed the bears when she reached a certain point she tried.

“The bear doesn’t slow down and doesn’t come to grab my hand,” Neva recalled. “He grabbed my leg and pulled me into the woods. She was screaming when my mother visited the set. All the staff froze because no one could believe what was going on. All I can think of is ‘ It’s just that he’s biting me, like it’s not obvious.”

In the end, the production Wrangler threw a stone at the bear and forced the bear to release its grip on Neve. Then she ran over the rocks to avoid danger.

Surprisingly, Neve said she’s willing to re-shoot the scene because she’s “a person who makes people happy.” But now I don’t think I’d ever want to re-shoot that scene.

“It’s stupid, but we get asked to do really stupid things,” she said.

A post first appeared on Wonderwall.com in which Neve Campbell was once attacked by a bear and dragged through the woods.